What did Bruce Lee Eat? 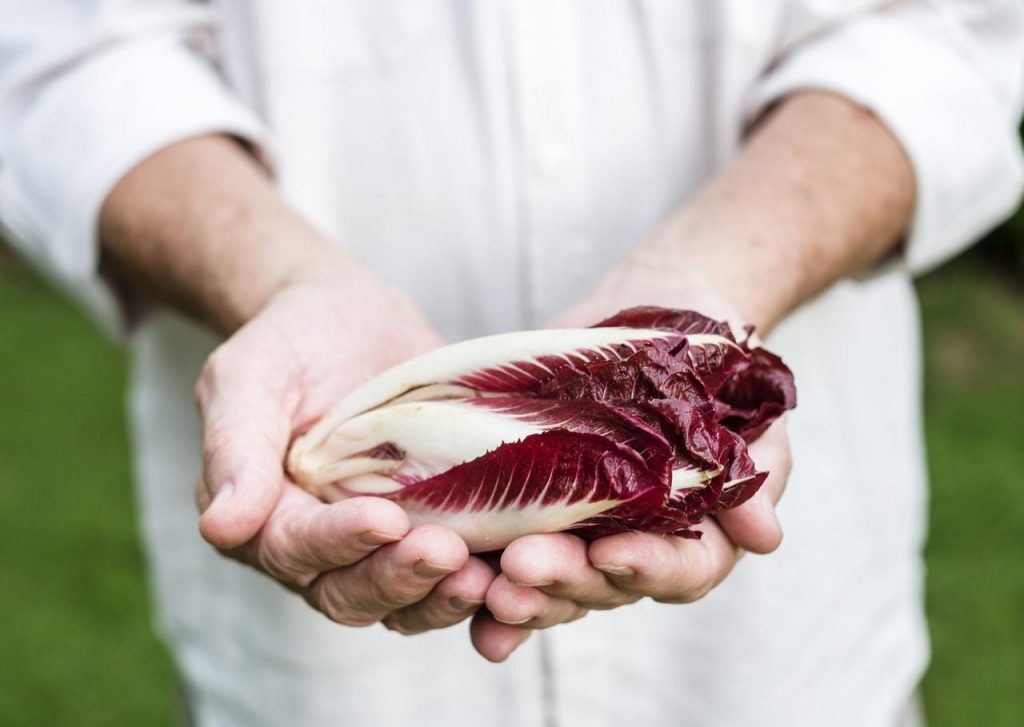 Every athlete has their idols. The person they saw on TV as a kid and thought, “That’s who I want to be.” For me, there’s never been a bigger badass than Bruce Lee. The dude was ripped, graceful and just plain cool. Unfortunately, looking like Lee requires more than putting on a gi and trying to do some kicks. Lee wasn’t just incredibly disciplined when it came to training and martial arts, he also kept a close eye on what went into his body. His eating regimen was so legendary that people still call it the “Bruce Lee Diet.” So, if you want to look like Bruce Lee, you have to eat like Bruce Lee.

Lee preferred Chinese food to most American foods because he felt that Chinese cooking provided a balanced source of macronutrients, with an emphasis on plant-based carbohydrates, rather than the animal fats and proteins that dominate Western cooking. Bruce’s favorite foods included steak, liver and beef in oyster sauce, along with rice and veggies.

In order to get the most out of his martial arts practice, Lee needed plenty of carbs for fuel. However, he was picky about where his carbs came from. He only consumed carbs that he felt would enhance his abilities, so he turned to pasta and rice, and didn’t eat foods made from refined flour, like bread and cakes. If you want to eat like Bruce Lee, ask yourself if what you’re eating is going to help you be a better athlete, rather than viewing all calories as the same.

I know “carbohydrate” is a dirty word in a lot of diets these days, but the fact is that your muscles need glucose to fuel high intensity workouts. Here are a few vegetable carbohydrate sources that Lee would approve of:

In order to pack on muscle, Lee consumed two protein shakes a day. He’d mix his protein shakes with other calorie-rich foods like powdered milk and peanut butter, as well as plenty of nutritious veggies. Just as your body needs plenty of carbs for aerobic exertion, it needs plenty of protein to build and repair muscle. When you’re mixing up your protein shake, do it like Bruce and focus on using ingredients that will contribute to your overall fitness – chugging sweet shakes that are packed with sugar isn’t going to get you where you want to be. Lee would mix his shakes with peanut butter, eggs (sometimes leaving the shell on), brewers yeast (for Vitamin B), and bananas. Lee was also way ahead of the curve on juicing and would blend leafy vegetables like spinach and parsley with carrots to create a nutrient packed veggie drink.

Lee banned coffee from his diet, but he drank tea every day. Not only does tea provide a caffeine stimulant, it also contains antioxidants that help your body combat damaging free radicals. Lee usually drank black tea and wasn’t picky about where it came from. He was supposedly perfectly happy with everyday Lipton black tea. Lee was also a proponent of other Asian staples, honey and ginseng. Lee would drink royal jelly mixed with ginseng before performing for an extra pre-workout energy boost.

Spread Out Your Meals

Like many fitness experts, Lee opted to eat several smaller meals throughout the course of the day, rather than three large ones. By consistently eating small portions of nutrient rich foods, Lee was able to maintain a consistent energy level and avoid the lethargy that most people feel after chowing down on a big lunch.

Seems simple doesn’t it? All it takes to look like Bruce Lee is to eat your veggies, cut the coffee and donuts, and eat several times a day. (Also possess otherworldly discipline and talent, but we’ve got to start somewhere, right?)

When committing to a fitness style diet plan, one of the first things you may be told is to start eating chicken. The baked-chicken-for-dinner-every-night stereotype 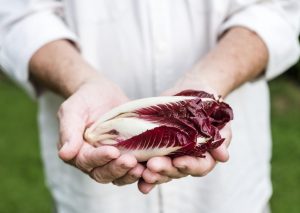 What did Bruce Lee Eat?

Every athlete has their idols. The person they saw on TV as a kid and thought, “That’s who I want to be.” For

READ OUR POWER THROUGH BLOG!

Heliopatch has come to the end of its lifecycle. Please feel free to continue to message with questions contact@heliopatch.com